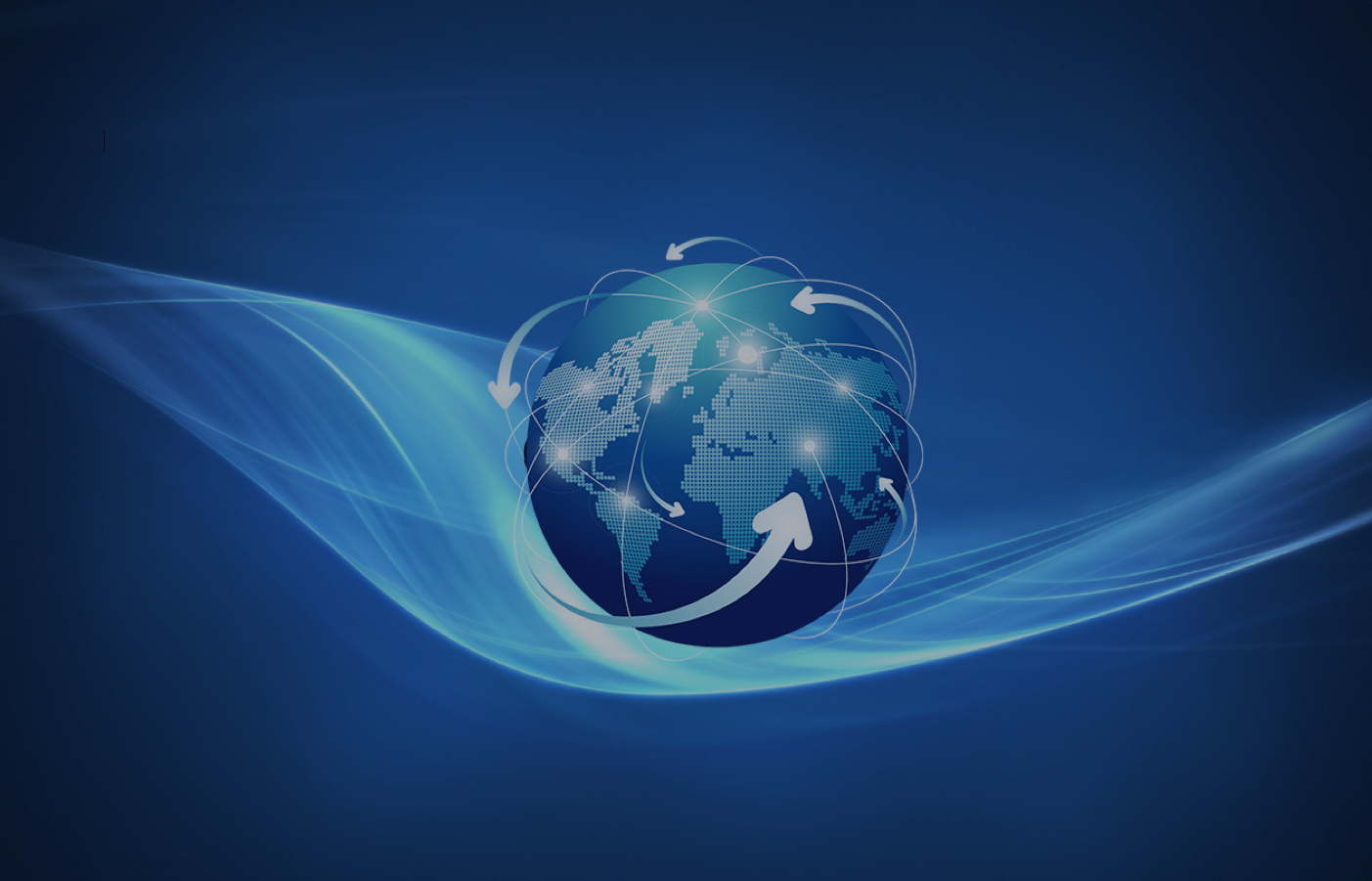 The World Leader in Electroanalgesia(EA)

Are you concerned about prescribing 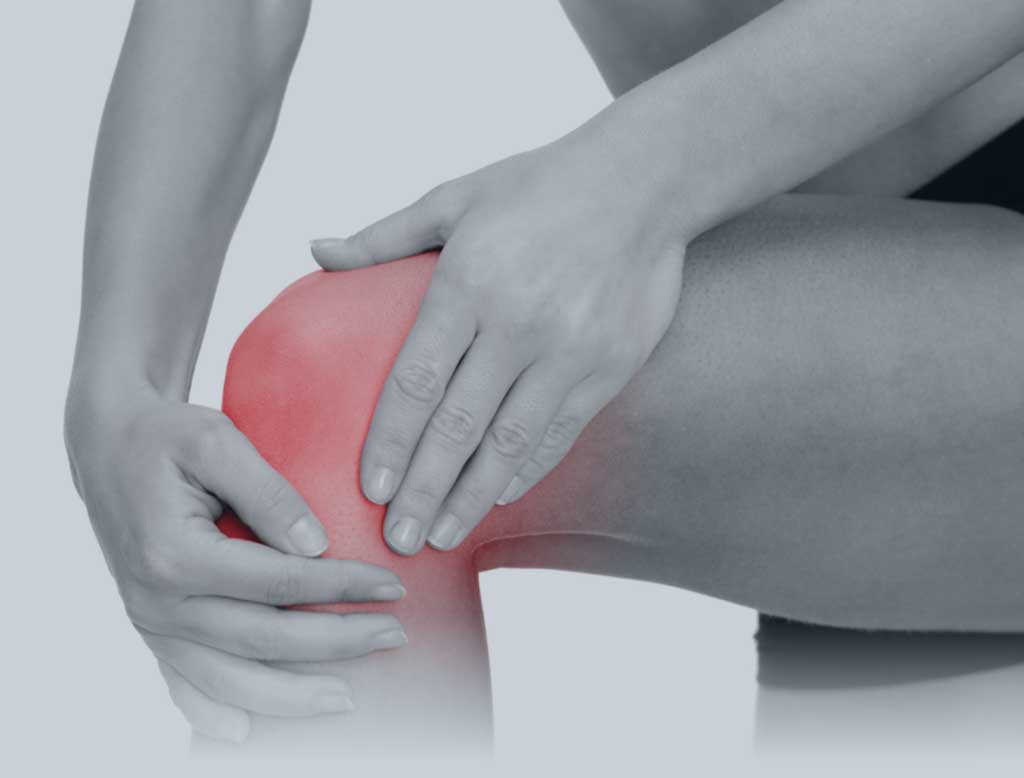 Are your patients suffering with PAIN... 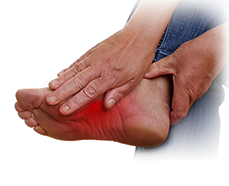 or the pain caused by 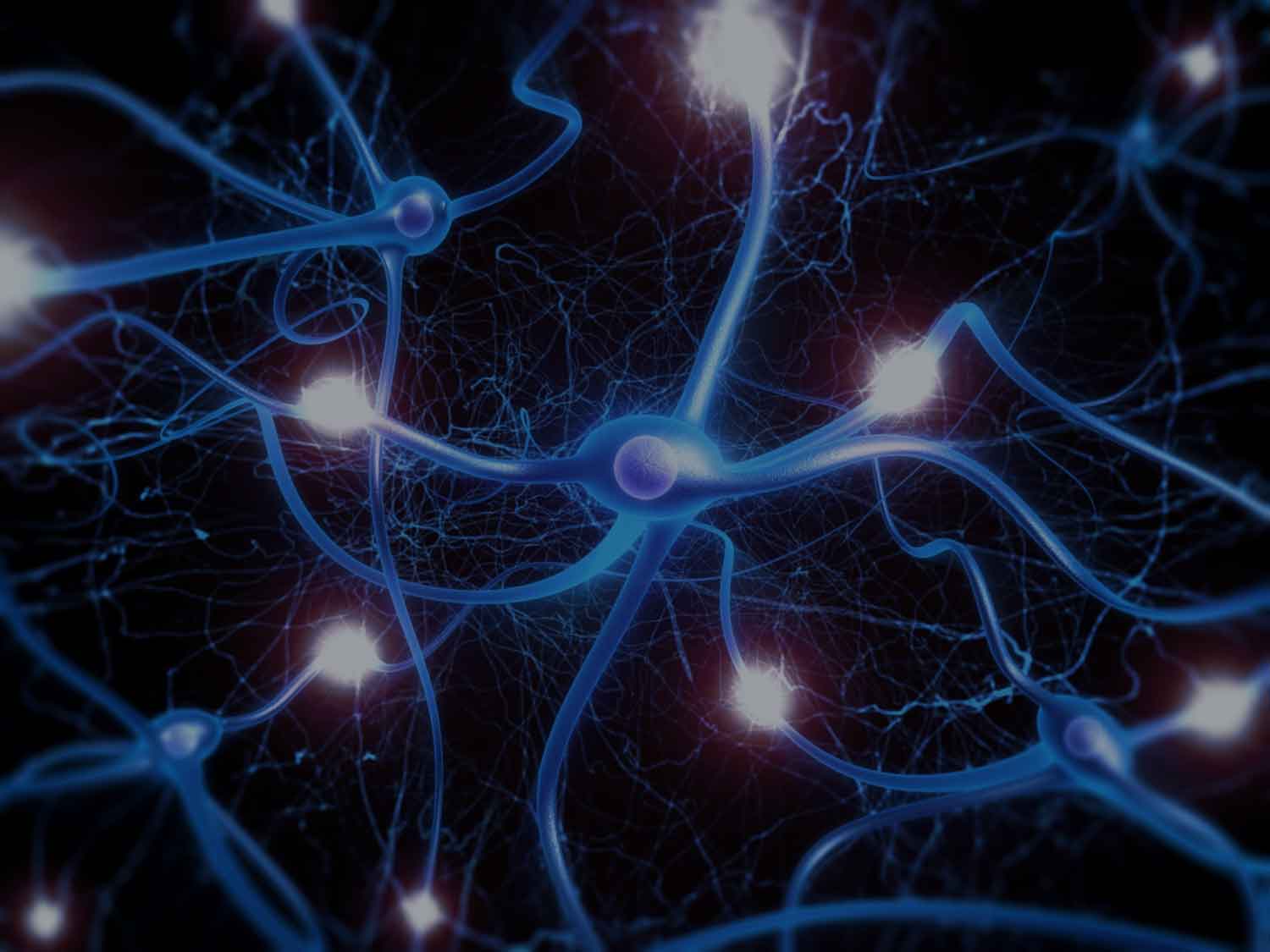 As a physician you need to look at 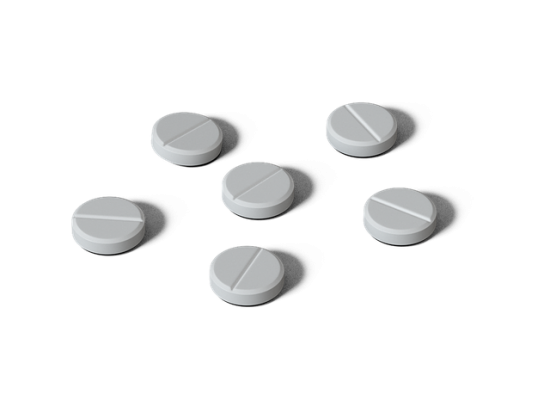 Despite the obvious benefits of pharmacotherapy drugs for pain management, undesired side effects for patients as well as problems with chemical addiction have created serious concerns for many physicians today.

When physicians give their patients narcotic painkillers, 99 percent of them hand out prescriptions that exceed the federally recommended three-day dosage limit, new research suggests. And some doctors exceeded that limit by a lot: Nearly one-quarter gave out month-long dosages, despite the fact that research has shown that a month’s use of prescription narcotic painkillers can cause brain changes, the National Safety Council survey found.

The problem has reached the point where these highly addictive painkillers, which include commonly prescribed drugs such as Oxycontin, Percocet and Vicodin, now account for more drug overdose deaths than heroin and cocaine combined.

We have been providing physicians the latest in Electroanalgesic medicine, physical medicine treatment, science and technology for patients suffering with long-term intractable pain or severe pain caused by circulatory disorders.

We provide an alternative solution to physicians and patients who want to avoid addiction or complications due to prescription medication. The NeuroMed Electroanalgesic Delivery System with the MATRIX System software is the only medical technology that uses specially designed Multi-Algorithm, Multi-Frequency programs.  It also can deliver pure high frequency signals and high energy to patients by using an advanced High Definition frequency generator (HDfg)™.

This advanced technology has provided excellent treatment outcomes to patients across the country.

What Physicians are saying about Electroanalgesia (EA)…

Motivated Physicians and Healthcare Practitioners will receive educational information on this cutting edge technology and provide some hope for patients who are suffering with PAIN or the pain caused by circulatory disorders.

Many physicians have been avoiding the complications due to prescribing medication. They have been helping patients who have been suffering with pain or the pain caused by circulatory disorders and providing excellent patient outcomes.

Over the past 30 years, numerous Hospitals, Universities & Medical Centers have used this type of advanced physical medicine treatment to treat patients in PAIN such as… 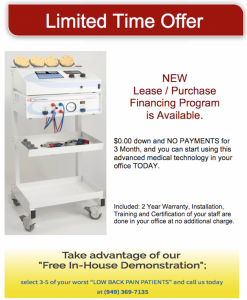 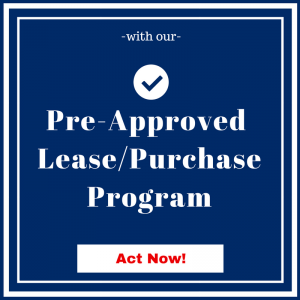